How I Got Started Working with Offshore 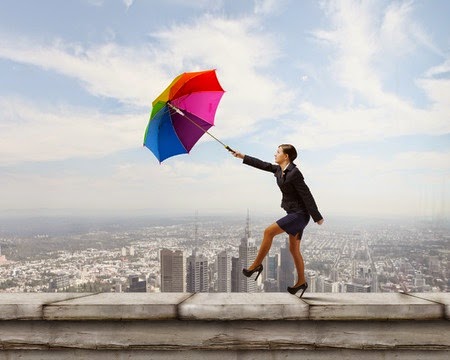 I thought 'wow - this is perfect!' and set about bidding on a few projects applicable to my skill sets.  Within a few days though, I quickly realized that I could not compete in a global market against offshore resources who were bidding 1/10 or less for work than I was.  First I got discouraged and then I got angry and scared.  Were these offshore resources going to steal all of my potential work from me?  Was the day coming when I wouldn't be able to make a living wage in North America?

I flipped ELance the mental bird and established a new contract in Calgary with a previous client.  Although I had to work on-site, I was able to make an arrangement with them to work part-time instead of full-time and I was happy.  It was good. 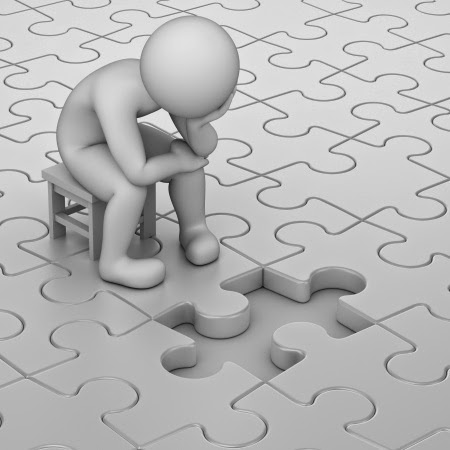 Over the next few years I started branching out and acquiring more part-time clients.  Through my numerous connections associated with the Calgary Outdoor Club, I started getting requests for all kinds of projects.  Unfortunately, I often found that those projects involved tasks requiring skills that I do not have.  For example, I often got requests for web site design.  I can set up a database-driven, fully-featured web site like nobody's business, but when it comes to graphic design I'm pretty pathetic.  Sometimes I got requests for projects that I could complete single-handedly, but more often a project required something which I was not personally able to deliver, like graphic design.  It seemed that although people wanted their web site to function well, they also wanted it to look nice (go figure), and I was in the disheartening position of having to turn down too many projects.

I started reaching out to other providers who could help fill those voids.  I didn't want to have to say 'no' to these projects just because I couldn't personally complete one aspect of them.  I met a precious few programmers and graphic designers and I tried to collaborate with them on my projects.  The problem was, though, that they frequently moved on to full-time assignments, moved on to another kind of work, or were just plain too busy with their own projects to help out with mine.  I spent many hours trying to connect with providers who could help but came up disappointed and empty-handed.

I struggled for a while with how to complete projects fully when I did not have every skill required and couldn't find local collaborators.  One day I suddenly remembered ELance and I thought 'Hey. Rather than trying to compete with those folks, what if I tried using them as providers for the skills that I lack?' 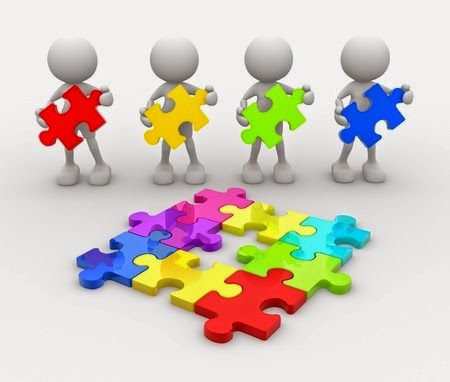 I began posting jobs on ELance.  I posted things like logo creation and web site design template creation that I couldn't do myself but that were essential project deliverables.  Suddenly I was able to confidently answer 'yes' to projects that I wanted to do, but otherwise might have had to turn down because of my lack of specific skills.  I knew that I would be able to find offshore resources who could fill in the gaps in my own skill set.

More recently I have started using software developers extensively as well.  I am a good programmer but over the years it has become difficult to keep up with all the new programming languages and techniques.  I don't always know the best way to program something, so by leveraging the expertise of offshore resources, I ensure that I provide the best technical solution, and the best quality solution possible.

My offshore providers are not only able to provide skills that I do not have, but they also provide additional capacity.  By engaging multiple programmers when appropriate I can turn around projects faster than I might otherwise with just myself performing the programming.

My practice of supplementing projects with offshore resources to fill in where my own skill set has made my own business sustainable and viable over time.  I can confidently offer my clients complete project development including the best in design and code deliverables, within a fast and effective schedule.
Posted by Rhonda Scheurer at 4:57 AM 1 comment: